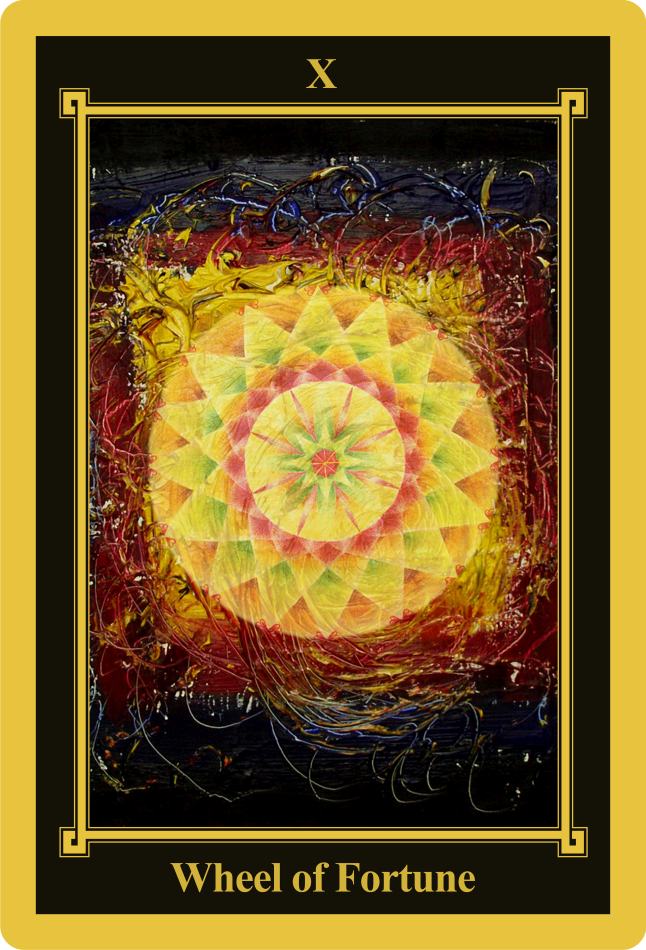 Inspiration for the interpretation of the card „Wheel of fortune”

For illustration of the card „Wheel of fortune”, I chose one of my own experiences.

The dream of my life. I have been talking about going there for a very long time. But even when I talk about it with my friends, I downplay it, saying I only need a one-way ticket. A female bear would take care of me in Alaska, she would keep me warm and bring me salmon.

Naturally, the first condition of fulfilling my dream was to obtain a large sum of money, which I, of course, didn't have. During my marriage I got into debt, I allowed my wife to spend more money than we could afford and it led to a distrainment. I understood that it was my fault and even after the divorce I patiently continued to pay off the debt for almost ten years.

I have already been on a couple of adventures before, but only thanks to my friend, who was my classmate in primary and secondary school, who is also my client. With him we went on fishing trips to Russia and on skiing trips to France which I joined as a honorary member of the gang (for free).

After that I went my own way and they started going on adventures regularly, but without me. Three years ago I had my debts under control and I knew I would be able to pay them off before I turned sixty. So I suggested to him that if they went to Alaska on my 60th birthday, I would go with them. In the end, they really did organize a trip to Alaska and I managed to pay off my debts.

“So you can come with us?” my classmate asked me, when I solemnly announced that my debt has been paid off. But at that moment I got scared of such a big sum of money. I told myself that it would be better if after all these years of paying back I saved the money for emergencies and let go of my dream. I was there when my friend ordered the trip for eight people and paid. I sighed, but I was happy that I made the right decision.

One month ago a member of the group died, unfortunately, it was a man a year younger than I and my long-time friend, who took care of me as if we were brothers. After the funeral we went to drink to his memory and the conversation again led us to the topic of Alaska. I again repeated my decision that it's more important for me to finally have some money saved and to forego the fulfilment of my dream. In the end, after a number of shots, I agreed. The next day I brought my passport to him, but when I was sober, I couldn't stop having second thoughts. I didn't sleep the whole night. In the morning I opened my e-mail and there was a plane ticket. It was decided. I would fly to Alaska. I am writing this story at a moment when the adventure is still in front of me. I don't even know if the trip is a birthday present or if I will pay for it myself.  But I am sure I will fulfil my dream and I have always managed to control my money, so I can do it this time too. Because it is not about money, it's about me. 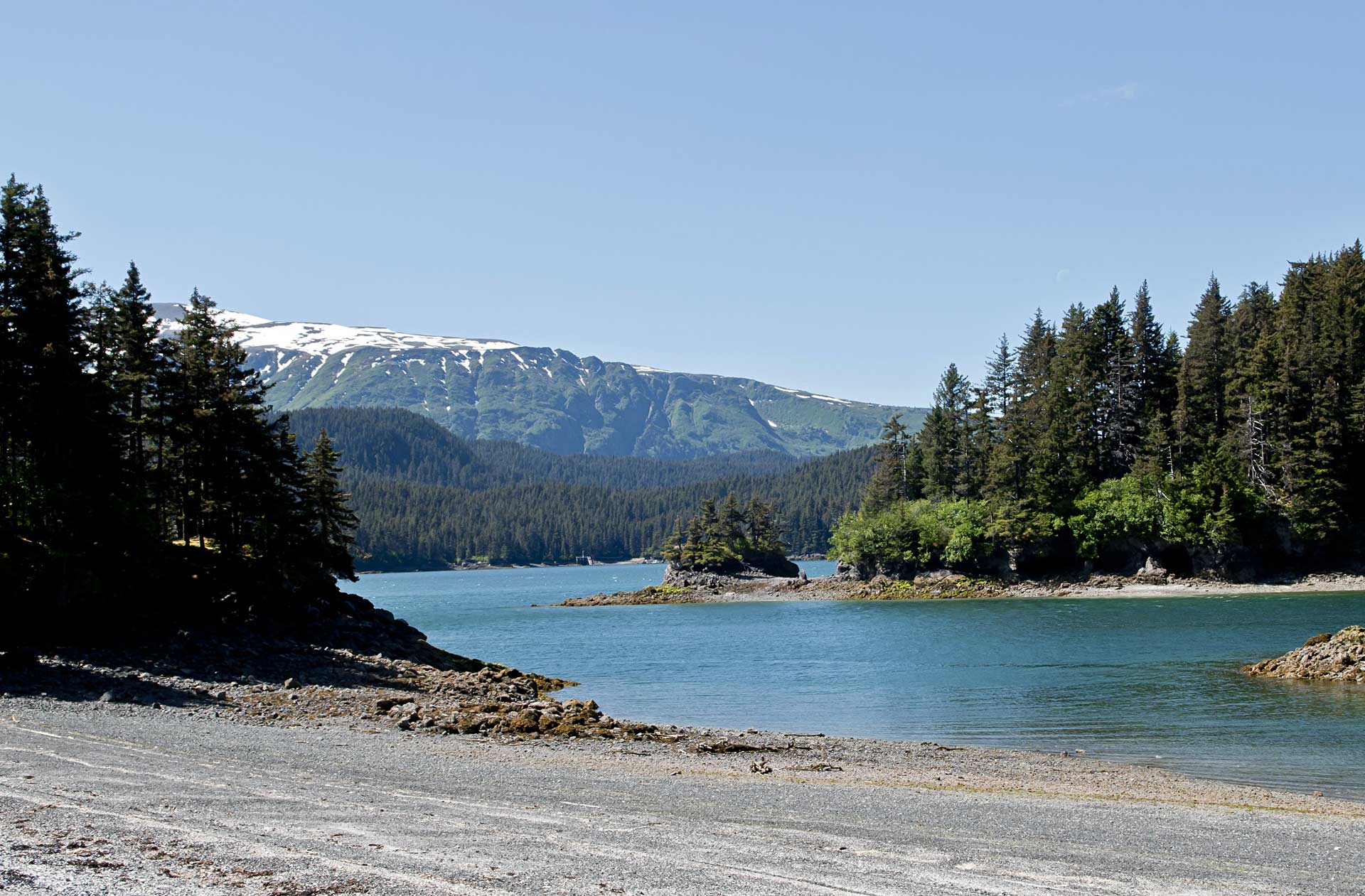 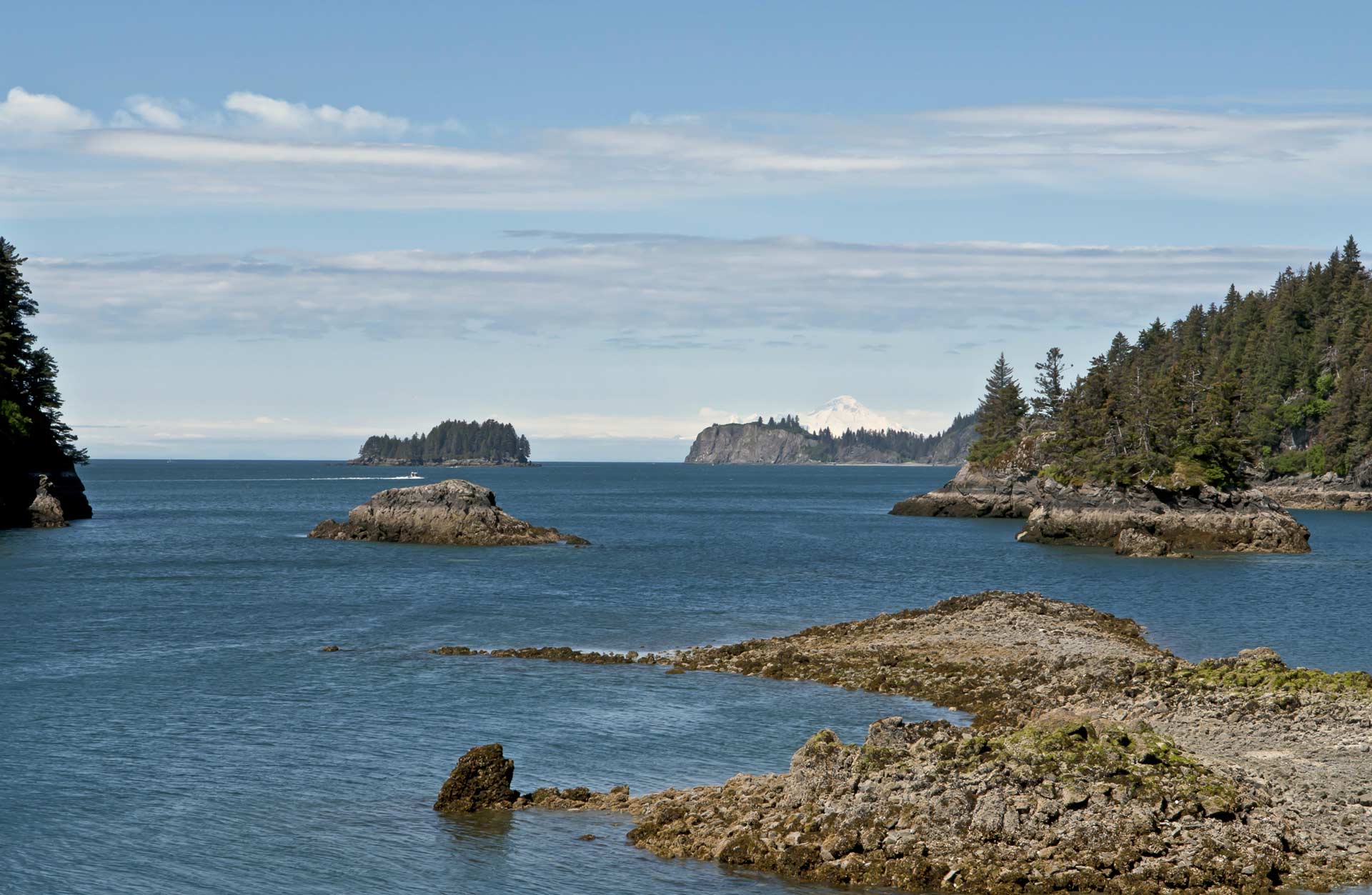 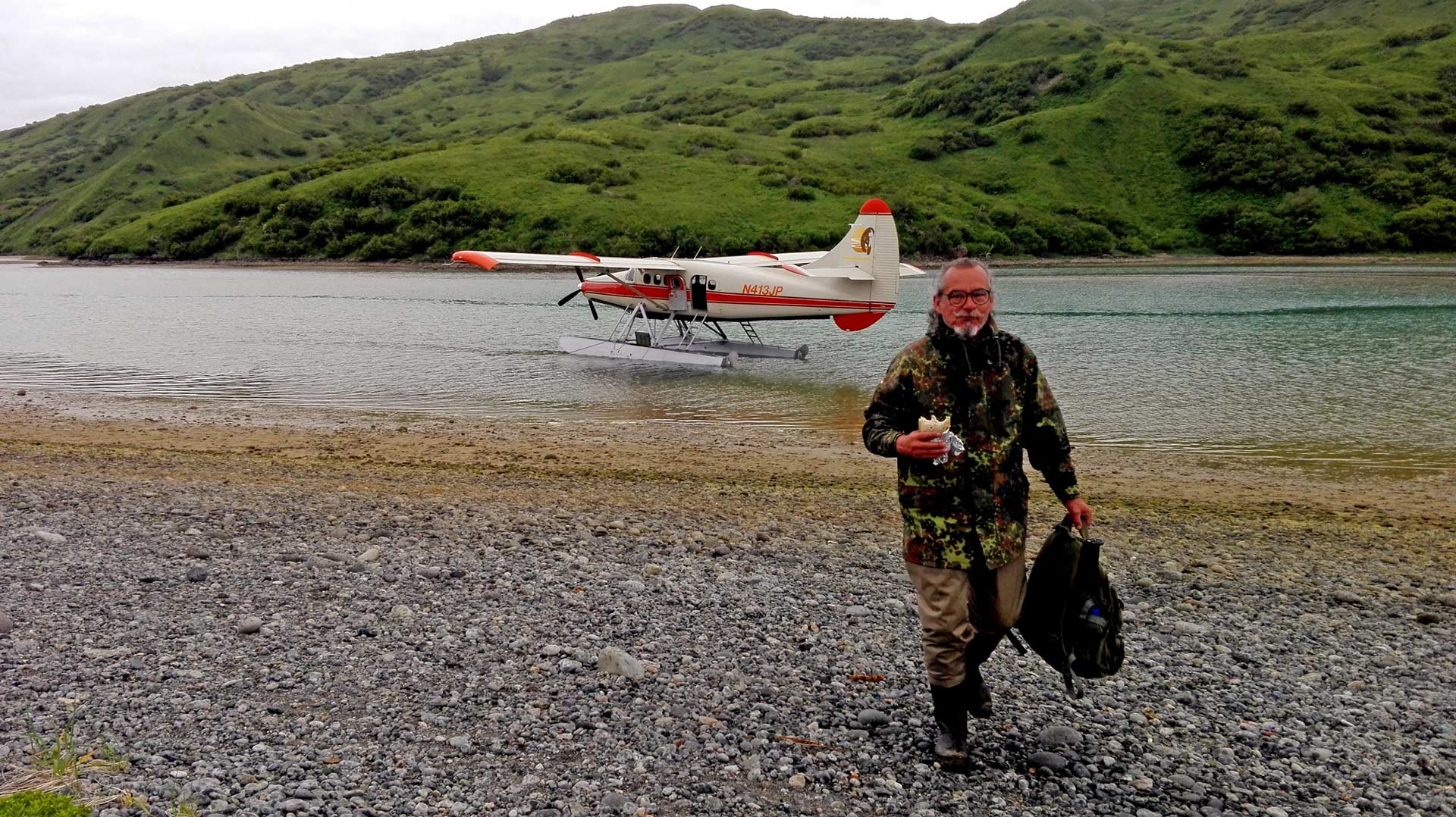 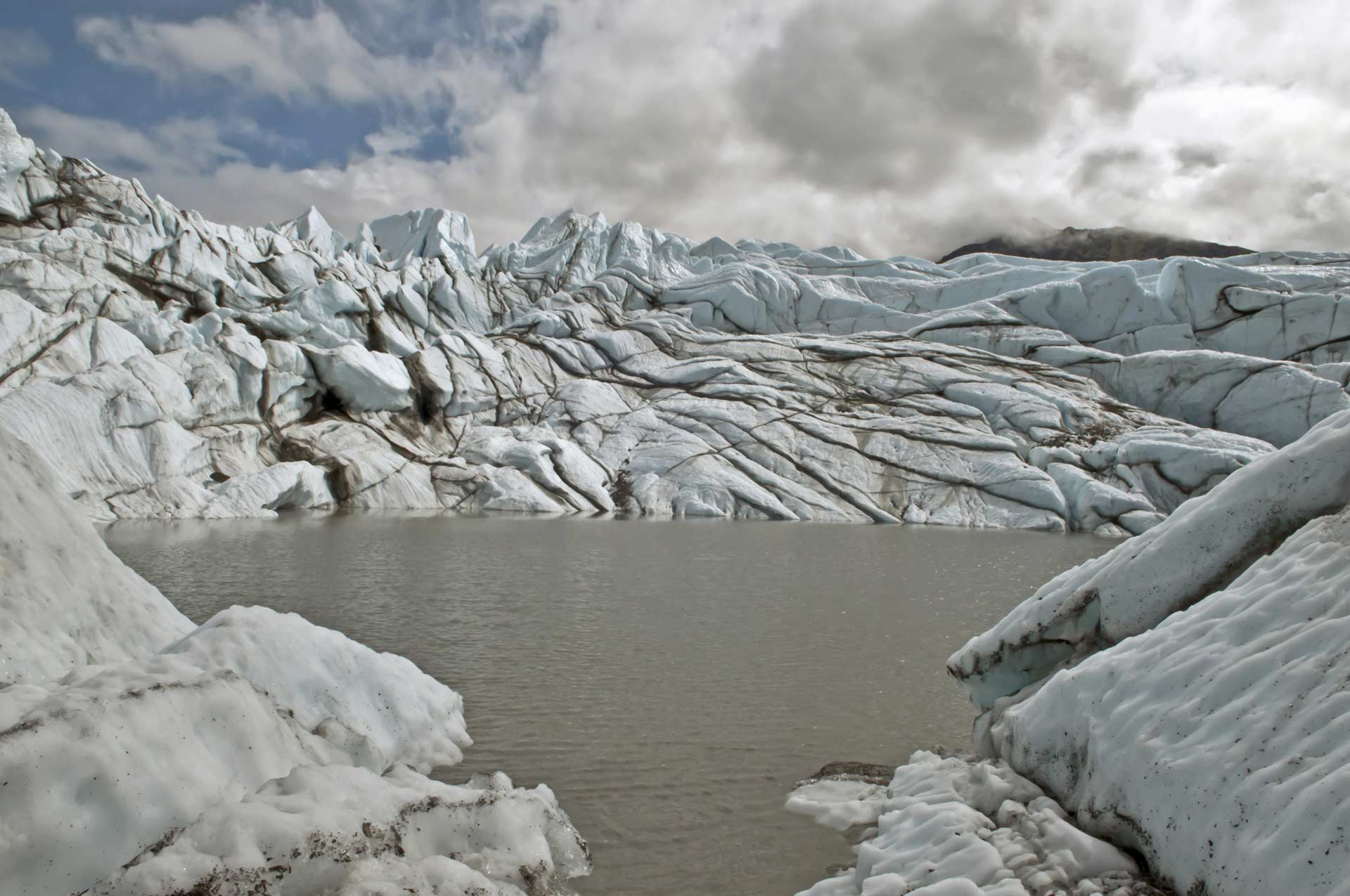 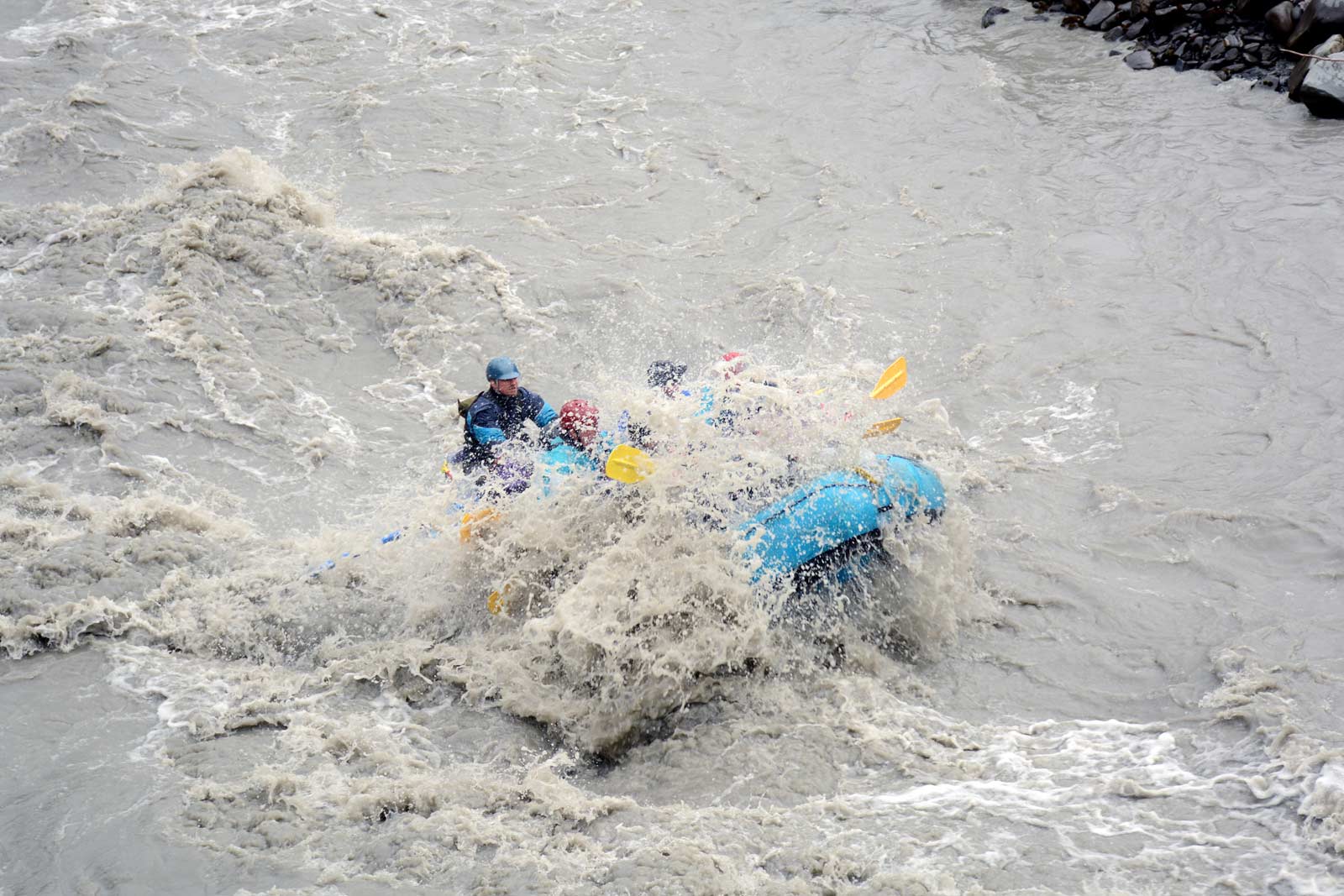 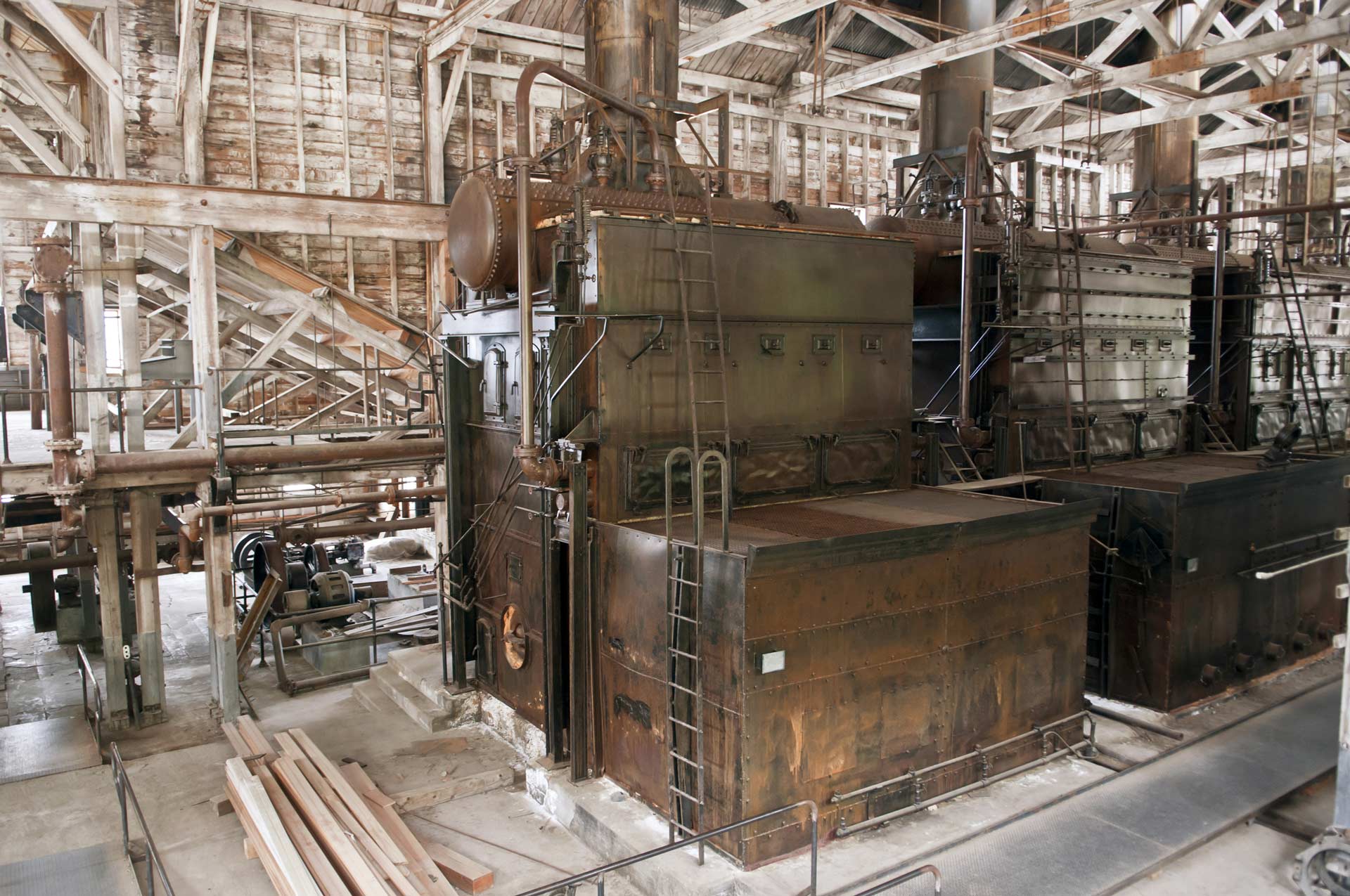