(continuous talk to myself)

"So, don't you want to talk again?" said my inner voice.

"What did you come up with for me this time?" I replied, expecting some trickery. And it came.

"Yesterday you read a lecture about that cancer of yours and you didn't look merry. I guess they wrote something about quiet period. And that means you will for sure get it again, right? You just don't know when, " it began to get under my skin, and I realized I really did think about it. I remembered my stay in a hospital single room where nurses were coming asking me: "Is this your first transplant here?"

I didn't pay attention to that at the time as I had other concerns. But now I can see it clear. I was just slowly returning back to normal life when out of the blue again, another bad result, another chemotherapy, another transplant, all of it all over again.

"I should’ve expected that you would pull out the big guns. It would be too easy just not to think about it and hope it will avoid me. But I would only create false hope and basically wait for a miracle. At the same time, hope in a good sense, is important for these kind of life situations. But it is necessary to set a specific, achievable goal and to go for it through various paths, through the obstacles, and above all to believe and to be patient.

"I like you. I tried to weaken you with pretty hopeless prognosis, and you're giving me a hopeful prospect. But it is easy to talk about it and very difficult to fulfill. So, what are your goals if you have any at all? "My pessimistic "me" was still trying to get to me.

“Well, I have recently fulfilled one such goal. Surprised? After a long time, I started to paint again and accepted offer to portrait my friend's son. I did it once already. That time the boy was 10. It was more difficult now, as it was supposed to be for his twentieth birthday and he's a man with a beard now. It was a challenge. I have accepted the offer and launched to work. Well the word launched is not correct. It went slowly as I used paper too rough for the purpose. The pastel I worked with was not well spreadable with fingers. I have to admit - there were times I wasn’t sure I could finish it. But I managed to relax myself and let my fingers run over the paper. Gradually, I began to believe I could do it and it would look the part. I finished the picture and the joyous feeling was indescribable. When my friend's son also expressed admiration to my work, I felt really happy.” 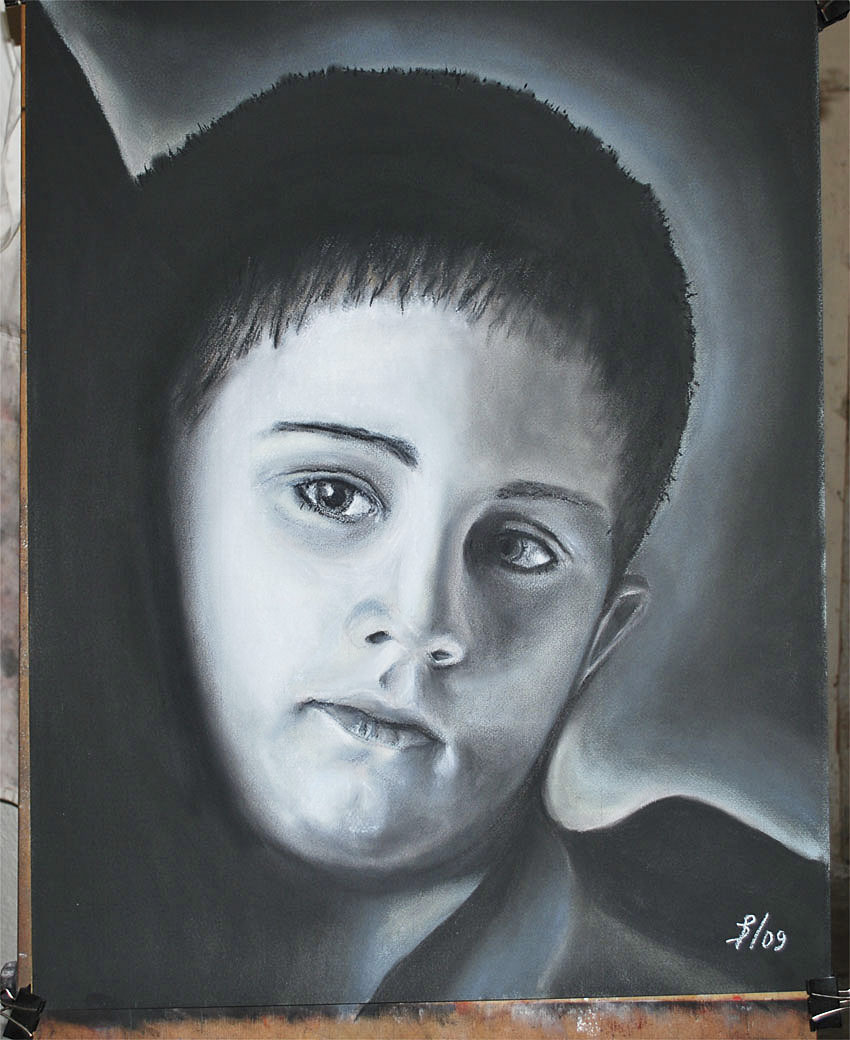 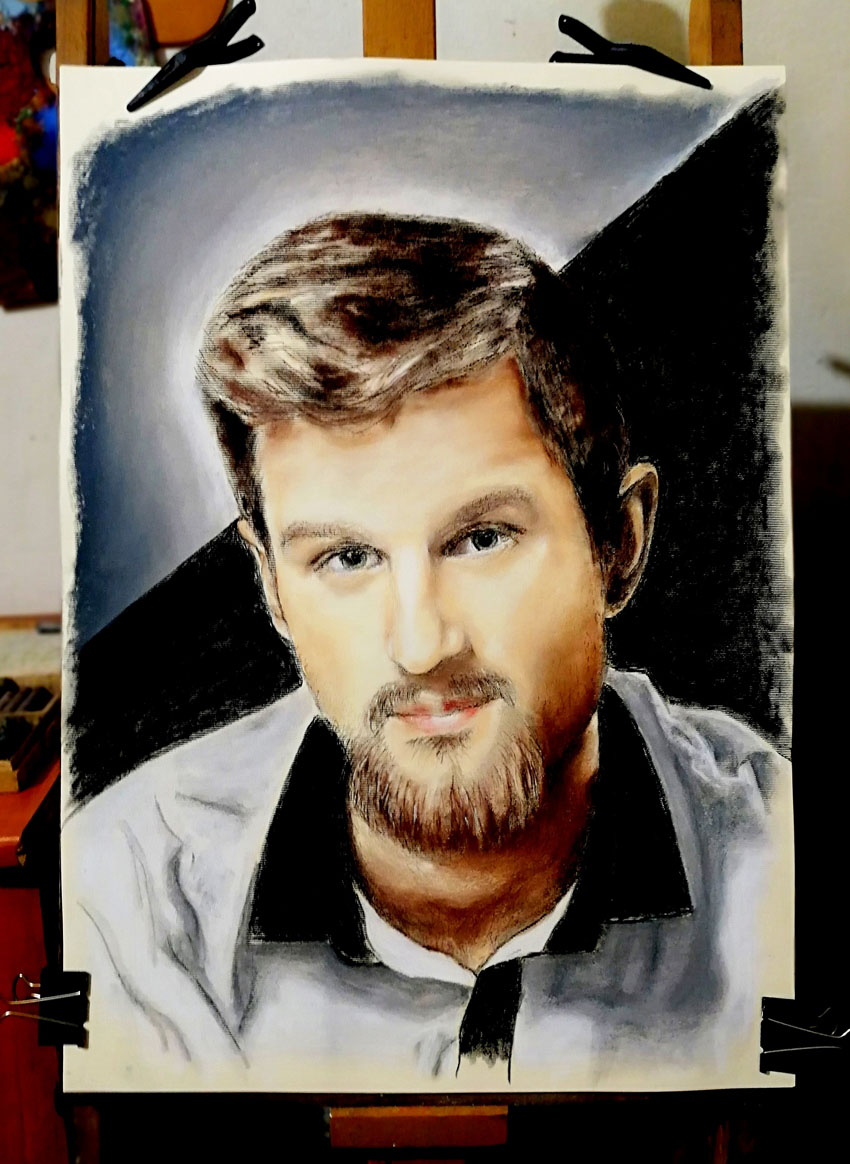 "Ah ... so a little vanity to my amusement after all?" I heard from inside. "But I’ll give you that one. I can see you don’t give up easily. Do you have another humorous painting story, since you got me again?"

"I do remember one. When I was painting nudes, I gave one to my aunt – teacher – as a birthday present, (picture below). It was one of my first pastel paintings. We haven't seen each other long time when I was invited to celebrate her 70th birthday. That time her daughter was living with her. As the celebration was coming up, my phone rang. It was my cousin: "Hi, just want to warn you so you don’t freak out when you will see your painting".

"Why on earth would I?" I didn't understand.

"Well, you know how conservative mama is, as a teacher. So, she bought a pastel and removed the pubic hair of woman's crotch, even though it was depicted as bush in nature, she still found it too realistic and hence vulgar," she said timidly.

At first, I was stunned that someone was messing with my artwork, but then I started to smile. I got an idea and I started to look forward to the celebration.

When the celebration day came, and I knocked on the door of my beloved aunt, to whom I had a great respect. Cousin opened and walked me in. Aunt and her brothers were sitting in the living room with their wives. I gave her my best wishes and the celebrations were in full swing. I waited for the right moment of silence and asked:

"My friends, our birthday girl is not only a wise woman, but she also has the creative talent to start a new fashion trend."

Everyone, including my aunt, stared at me with astonishment and did not understand what I was talking about.

"Look at that" I enjoyed the tension as I walked towards the picture hanging on the wall.

"What do you see? Beautiful naked female body, including bare crotch. Is that right? ” I focused their attention.

"Well, originally, the crotch was covered with" turf "as I called the pubic hair."

Everyone was thinking. Still nothing. Not even my aunt. Just staring and staring.

"But my dear aunt, she understood that pubic hair was an anachronism, and thus removed it from the painting to show the feminine nature in all its nakedness. I don't know how she managed to spread this idea around the world - she got the picture from me 20 years ago - but at about that time, women began shaving their armpits and pubic hair” I did surprise my relatives and especially my aunt. And I waited for feedback. All of the sudden, they got it and an endless laughter started. But of course, I was mainly interested in my aunt’s reaction.

I’ve defeated my ego and turned the whole situation into a joke. I was tense - will she understand it?

"George, my dear nephew. If you want to make the break with your paintings, don't be afraid next time and ask me to finish them up and the success will be guaranteed. But it’s not going to be cheap" I heard the voice from her chair.

Now I was totally stunned. And there was a second round of laughter. To this day my aunt keeps asking:  "George, when will you bring me another painting to finish for you?"

"You know, and this humorous story is another example of positive psychology - how to fight the life problems with gratitude. Instead of promoting ego and our interests (artist versus scholar), we can use humor with due respect and be grateful to have a beautiful memory instead of conflict.”

"I must tell you; this is the second time you've got the upper hand on me. I see that I really need to prepare for you!” my hopeless “me” ended our conversation. 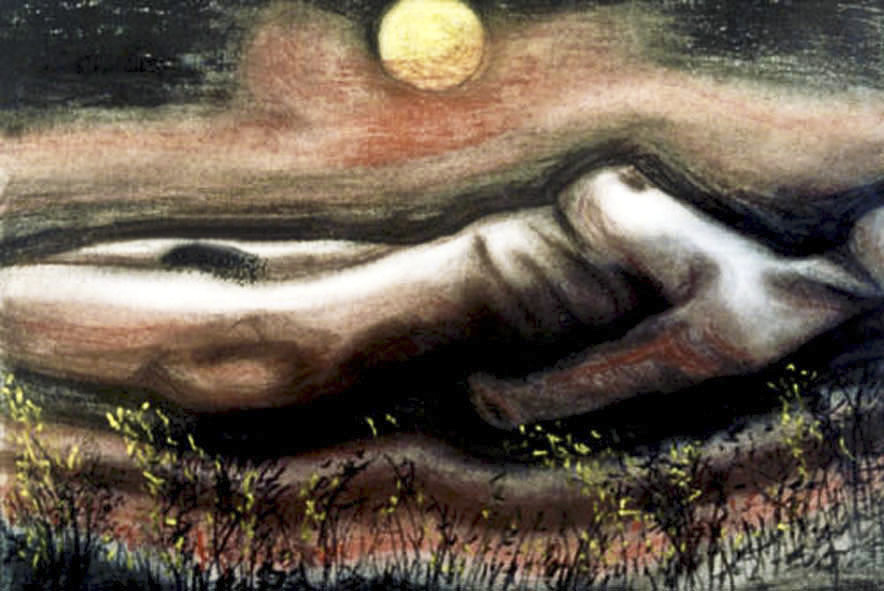 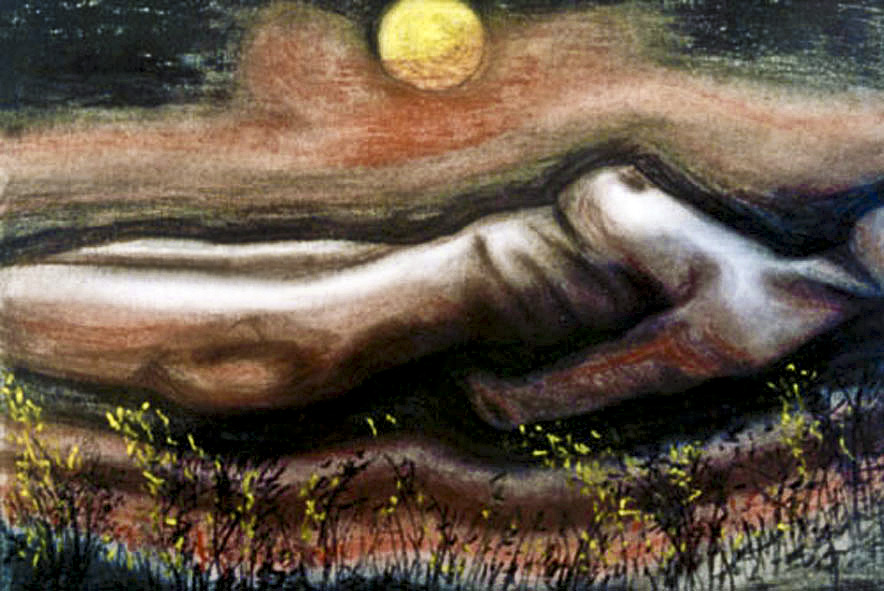 When I’ll wake up in the morning, I’ll open my eyes, get up and think: yesterday it was great and today I already have three nice experiences ... I woke up, opened my eyes and got up - great day.

"So, when will you come again?"

#1 Heaven And Hell - Alaska And Cancer