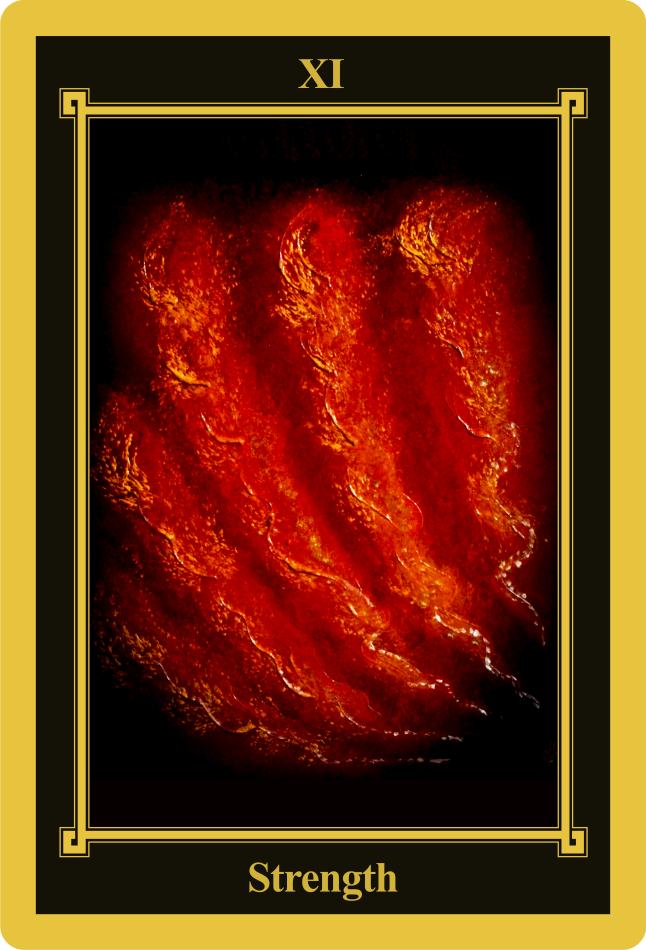 Tarot card "Power / Desire" and the zodiac sign of Leo

If you are born in the zodiac sign Leo and you are given the card “Power”, you can do anything. This is the right moment.

Leo is above all a leader and a protector of everything he owns. Leo doesn't waste his energy in vain. He is always happy to give advice to anyone. He is usually a great organizer. But when he starts doing something, it must be worth it. If not, he would rather be relaxing. He likes compliments. He has a lot of self-confidence. However, his pride often stands in the way of change. Leo doesn't hide his dominance and he likes it when others count on him. But he can also be generous and he can forgive. In relationships, he is a pleasant and entertaining companion and he likes being in the spotlight.

From the close people I have met in my life, I chose a typical Leo and a story which corresponds with the tarot card “Power”. 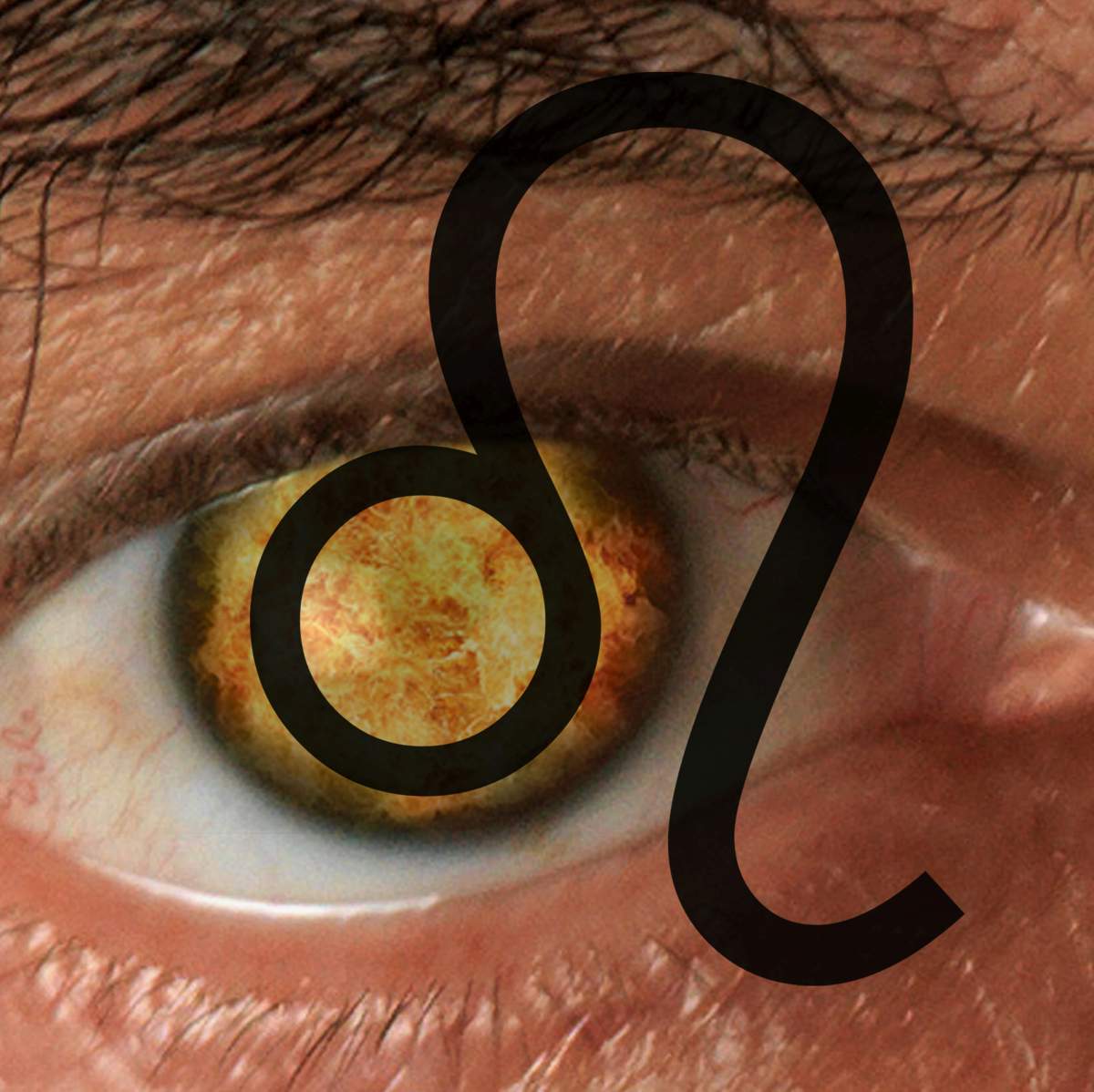 Grandpa, I will beat you

My grandson is a typical Leo. He is also only eight years old, an age when the signs are still in their full strength and aren't truncated by compromises. I really enjoy my time with him.

“Grandpa, we're going to play table tennis with Daddy. Will you come with us? We will play together and I will beat you.”

“I would like to go and we will see.”

We came to the park to a public table, stretched the net and exchanged a couple of balls with my son. “Now I want to play with you.” My grandson emphasized bossily.

The ball was flying all around me and I tried to send it back nicely, so he could hit it back.

It was a dilemma. I could leave the Leo basking in the sun or I could teach him a lesson and take him down a peg.

“Well, your ball didn't touch the table,” I pointed out gently.

The dilemma didn't take too long. In this case I told him he was doing well, but we were only playing for fun. That pleased him a bit.

But his brother and Dad wiped us out. Because of me, of course. Another game was in store.

“You know what,” he said to his younger brother, “You can play with grandpa and I will play with Daddy.” Good organizer.

Naturally, I lost again. How happy he was. However, I have to say that when it looked like a big debacle, he behaved generously and tried to help me. He and his Dad would still win, of course, but I wouldn't look like a complete loser.

His empathy became most obvious when I accidentally, during some horsing around, hurt his little brother. He immediately stood up for him and told me off. I said I was sorry and that he was right. I also had a nice experience with him the other day. My son called me that they were taking him to camp. I remembered my childhood and how we, although in a different camp, but thanks to a good camp leader, had a wonderful experience.

“Oh, he must be excited,” I asked my son full of lovely memories.

“It's gonna be great,” I began and I felt envious of all the great adventures.

“Grandpa, I've already been there once and it was awful,” he answered.

“It will be great when you become friends with the others,” I continued in positive motivation. “It won't,” he replied resolutely.

“Because I know it's going to be awful,” I heard from the confident Leo.

I immediately thought of “self-fulfilling prophecy” from sociology. If we don't believe something, it is very probable we will behave in a way that will make it end badly.

In the end, the story had a happy ending, as my son took my younger grandson to the camp as well. And that was a motivation for the older one. He could be a leader for him and take care of him.