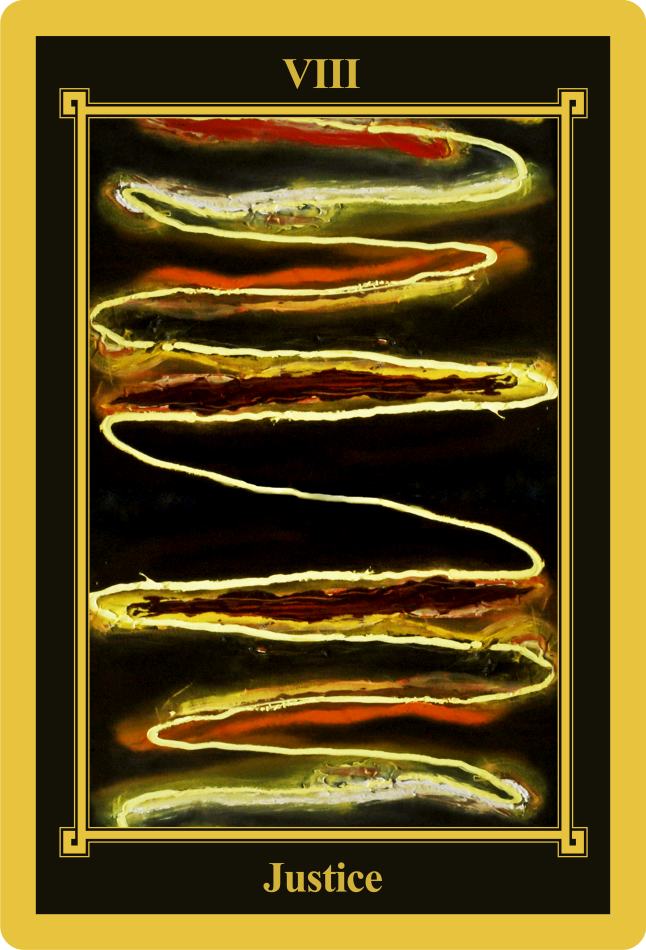 Tarot card "Justice" and the zodiac sign of Libra

If you’re born in Libra sign, you might feel the vibe of Justice card even stronger and you are on the right path to reach balance and harmony, which is an ideal for Libras. Libra is peaceful. Majority of time is spent balancing rather than staying in a harmonious position. Libras are often dissatisfied because they are indecisive and insecure. They can think things through for the longest time and when they finally start discussing the issue, they show themselves as smart and careful people. They try to think a few steps ahead which is why they usually require more time to make big decisions. Searching for balance is their lifelong challenge. They long for harmonious love relationships and are responsible and tolerant.

Out of all the people in my life, I have chosen a typical Libra to illustrate the meaning of Justice card.

We met 15 years ago and me and this much younger managing director/ co-owner of a company eventually became friends and colleagues. I learnt just recently that he is Libra and finally understand some of his stances. He has unbelievable work ethic with a very limited free time but when he has it, we have discussions on various topics and we both know what the other one is talking about. He is a very smart man. But as I said before, there isn’t much time to do that, which brings us to his sign.

In order to balance exhausting work and personal schedule, as he is also able to take care of his young daughter by himself when his wife needs it, he does fishing. We have that in common as I am a very passionate fisherman as well, however, he goes fishing on his yacht, along with other enthusiasts, which he anchors in Italy.

There were several occasions when I cautiously called him, since I didn’t want to disturb him at work, just so I can hear:’ What do you need? Hold on, I just caught a big fish’.

‘Are you in Italy?’ I asked in disbelief.

‘Yeah, I’ve been thinking about it for quite some time and a day before yesterday decided to go’. And this is why we have never managed to go fishing together. His ability to balance even those extreme situations and his desire for harmony allow him to think couple of steps ahead of everyone.

I witnessed this ability in the work environment as well. He called me once because he needed some advice about registering company brand since he wanted to buy it from his partner.

‘Do you know how to register it?’

I started to explain all the possibilities and their pros and cons out loud. He stared at me, thinking, sometimes hesitantly asking me questions or quietly mentioned some thought of his. After an hour of me talking he thanked me and said: ‘So I will do it the way I originally wanted to.’ I was looking at him in shock at first till I realized that it was important for him to hear an opinion of someone else so that he can confirm that his solution was really the best choice for him.