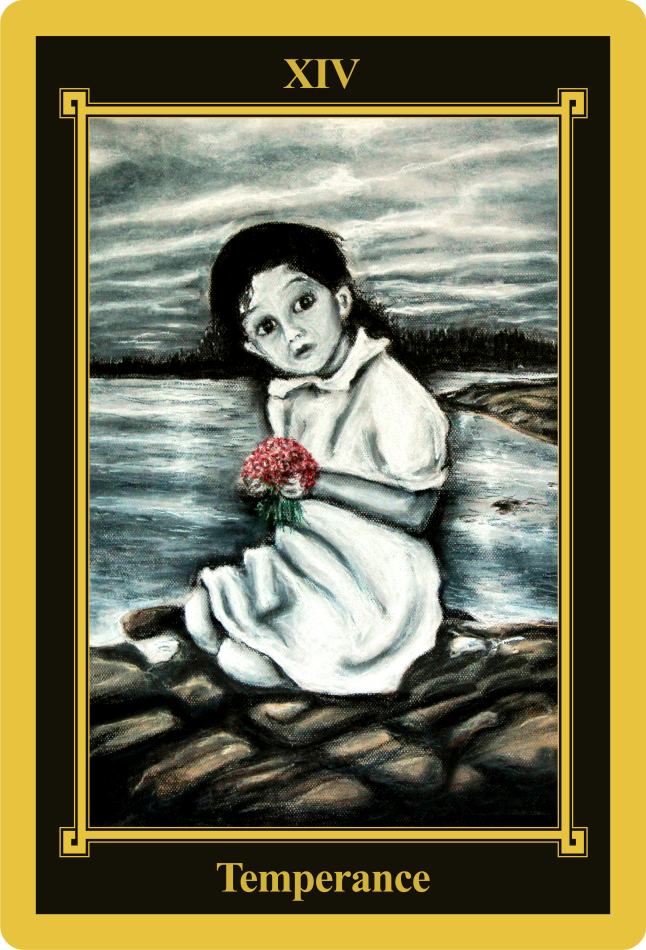 Tarot card "Art / Temperance" and the zodiac sign of Sagittarius

If you were born in the zodiac sign Sagittarius and you drew the tarot card “Art”, be careful not to say something unwise again. Keep quiet until you are certain that your words will be understood correctly.

Sagittarius is self-assured and sincere. However, his straightforward answers are sometimes painful for others. But he isn't mean. He just says what he thinks. Sagittarius isn't a dreamer, he always lays out his plans to others only when he is sure of his success. His personality is joyous but unpredictable. He often gets enthusiastic about some idea which prompts him to work with the belief that he must win. This soothing reassurance doesn't leave him even in the worst of times, which is what brings him a lot of friends who help him in critical moments. Sagittarius enjoys life and if his work brings him joy, he is completely satisfied. However, Sagittarius is often also flippant. He often spews out unexpected remarks and his impatience sometimes ends in bouts of anger. In relationships he is a great companion with considerable imagination. Because he is an idealist, he can sometimes spend his whole life in search of the partner of his dreams.

From the people I've met in my life who are close to me, I chose one typical Sagittarius and a story which corresponds with the card “Art”. 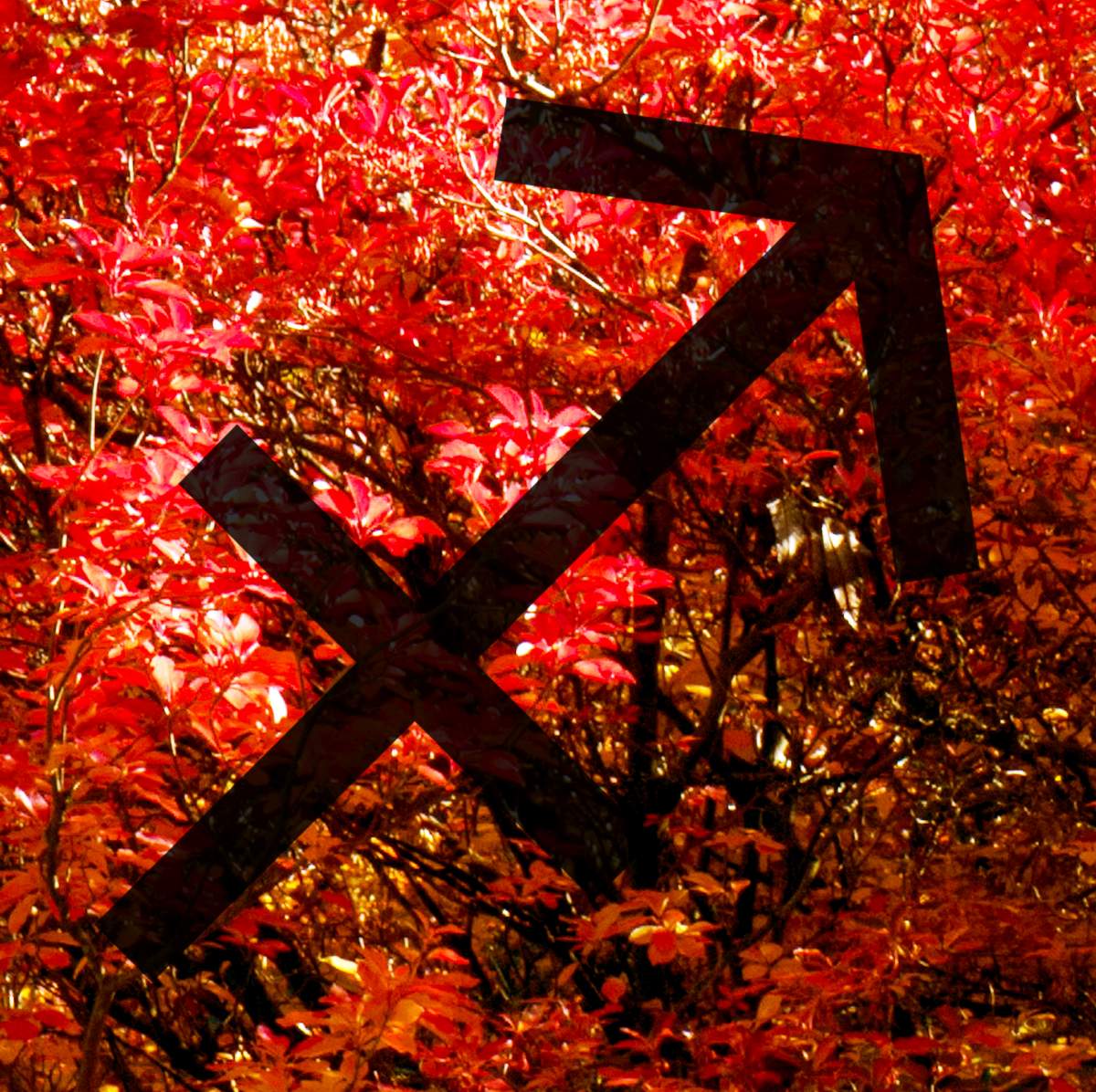 My friend's daughter whom I have known since birth. Today, she is a middle-aged woman. At first sight, she seemed naïve, quiet and vulnerable, but only until she let out a pertinent and stinging remark, which caught the people around her off guard. Even me. But I knew what she was like and treated her as such and we had a minimum amount of disagreements. Moreover, we could always have a nice conversation.

The person who had to take the most from her, was her father, my friend. I got to know more about her, thanks to our discussions, than did he, who as a typical Virgo accepted and was only willing to talk about his own truth and so she preferred not to tell him anything. That wasn't easy for her as a Sagittarius. But after the experience when she would during family reunions often make a pertinent remark and her father's answer would always be” “Oh, be quiet, you're talking absolute nonsense,” she understood that she better be quiet.

Her first marriage slowly deteriorated, even though she made an effort for a long time  and she even listened to the advice of my friend, which made him very happy. But he didn't know what was going on inside her. For a long time it looked as if everything might go back to normal. But she was just getting ready. Once she came home and announced that she was getting a divorce. It was at a time when she was already certain and nothing could change her decision. And if somebody tried, he would instantly become the target of her fiery response. That also included her husband, on the one hand a hard-working and friendly man, who was, nevertheless, also very possessive.

It all came to an apex when he bought a cottage among his friends, fishermen, where he started going every weekend and he wanted to show them he is the man of the house, the ruler. He began to behave as a superior and started to humiliate her, not only among friends, but later also in public. He was sure, he was the right man and so he started to behave “manly”. He didn't notice at all that he was losing her. And he understood it unfortunately only at the moment when she told him it was over, which was, for her, a definitive end..

Fortunately, even after the divorce, they still behave respectfully to each other and he has a nice relationship with their daughter who regularly spends time with him. And Hannah?  Today she lives with a different partner who neither her father nor I took a liking to, but she is sure she chose well. And she is right. It is her life and her decision to make.